React Native is a JavaScript development framework that uses React to create user interfaces for iOS and Android devices. This allows developers to reuse code across both web and mobile platforms. React Native was developed by Facebook and released in 2015 and has done nothing but grow since then. Some of the reasons why we love React Native are that it’s open-source, cross-platform and easy to learn. It also leads to shorter development times, provides a native interface and makes it easy to implement changes. But don’t take our word for it! In this article, we’ll review some of the Best React Native apps available in 2022 to show you the wonders that can be created or revamped using this framework. 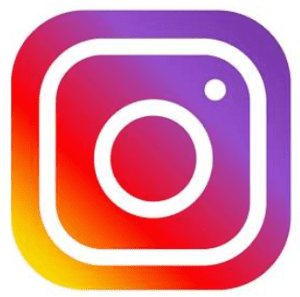 With over 1 billion monthly users, Instagram is one of the most popular social media platforms out there. Although not originally developed with React Native, the team behind Instagram decided to integrate the React Native platform in 2016. This move definitely paid off as this meant that features could be shipped faster in both iOS and Android and it significantly reduced development costs. 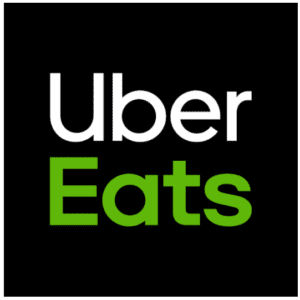 The original version of the UberEats Restaurant Dashboard was built for the web using the React library. However, Uber also wanted to develop iOS and Android versions. This is where the company turned to the React Native framework as it allowed it to go mobile using the same language it was already using for the web (i.e., JavaScript within a very similar framework). The outcome was excellent and has made it possible for Uber to stay on the list of top food delivery platforms in the US.

If you want to see how React Native was implemented for UberEats, you can take a peek at this page. 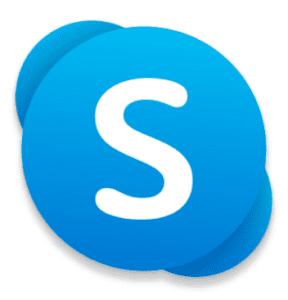 In 2017, Skype decided to develop a new app based on React Native, changing a lot of the design and functionalities of the original app. Most of the beloved Skype features were transferred to the new version, with various new features added (such as a Giphy integration). 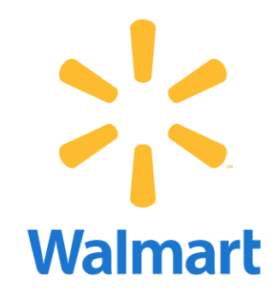 Just like Uber, Walmart had already chosen React for the web. It was only natural, then, for the company to use React Native for its mobile app projects. Choosing React Native came with many benefits for Walmart such as doubling the development speed, a significantly improved unit code testability, and a shared business logic with the existing React/Redux web app. The resulting mobile app includes a wide variety of features, including order tracking, shopping lists, an item finder and a scanner. All of this made the Walmart Shopping & Grocery app one of the best React Native apps in 2022.

If you want to read Walmart’s React Native journey in detail, you can take a look at this article. 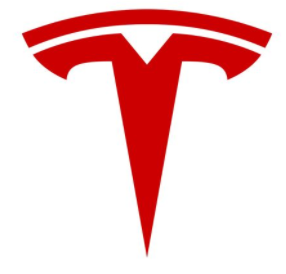 Founded in 2003, Tesla is currently one of the largest electric car producers. When the time came to develop a mobile app for its users, Tesla turned to React Native as the platform made it possible for both iOS and Android apps to have the same features. Tesla car owners can now lock and unlock their car, track their car’s location and heat or cool their car, all from their mobile app. 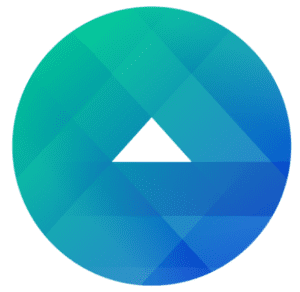 As Facebook is the company behind React Native, it makes sense that they use this platform for many of their projects. One of the best React Native apps in 2022 was definitely Facebook Ads Manager. This was one of the first 100% React Native apps created by Facebook and it includes a clean interface, simple navigation and an intuitive user experience. 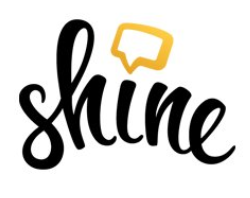 Shine is a mindfulness app that reflects the voice of minorities while empowering diversity and women in business. Launched in 2017, Shine received a Webby Award in 2019, a Google Play Award in 2019, and was among the App Store Best of 2020. This all shows how popular this app is, particularly in the United States and Canada.

The creators of Shine wanted to develop a cross-platform mobile app with native components that also allowed for the continuous development of new features. This meant that React Native was the perfect platform for the job. 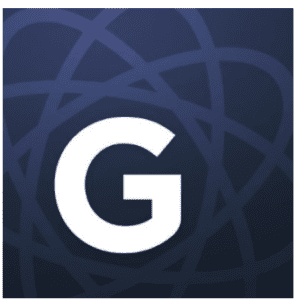 Gyroscope is a health app that tracks your online productivity and monitors your sleep patterns and eating habits, among many other features. React Native gave the Gyroscope team the possibility to develop their app without outsourcing the work. It also made it easy to present a wide array of statistics and personal health data in a visually-appealing way and to quickly implement new ideas. Moreover, React Native made it possible for Gyroscope to integrate with Apple watches and Fitbit.

If you want to see how the Gyroscope app was built using React Native, check out this article. 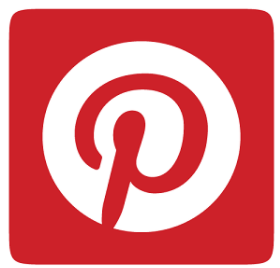 Around 2017, Pinterest decided to integrate React Native into its mobile app development process as it would be time-effective while not sacrificing the quality of the user experience. The company had already used React for its web app so React Native for mobile was the natural next step.

If you’d like to know more about Pinterest’s React Native journey, you can take a look at this interview. 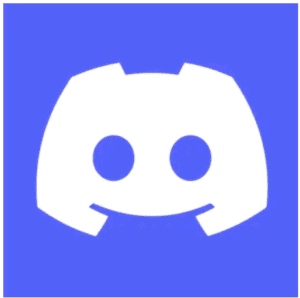 Discord is a voice and chat app created specifically for gamers. The company behind it decided to use React Native as it allowed it to build an iOS app quite quickly from its existing React web app. It took just two weeks! Today, the app is also available for Android, has millions of monthly active users, and is 99.9% crash-free.

You can check out some of the reasons why Discord still chooses React Native here.

React Native has proven to be an excellent cross-platform tool. It saves companies time and money while delivering native-like results. Thousands of apps are currently using React Native, including both startups and Fortune 500 companies.

If you’d like to explore why you should use React Native for your next mobile app project, you should take a look at this article.

We believe the list above proves the potential of our favorite cross-platform framework and we hope you agree. That said, would you add any apps to our list of best React Native apps in 2022? 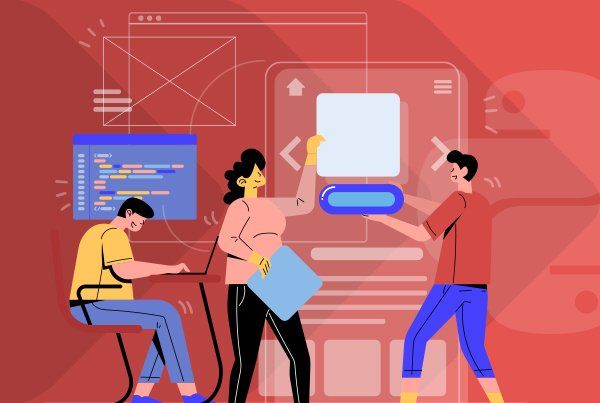 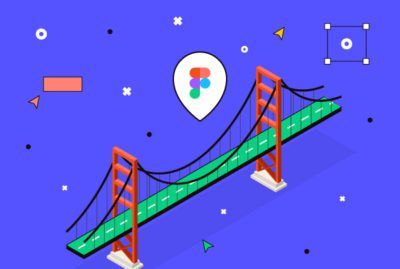 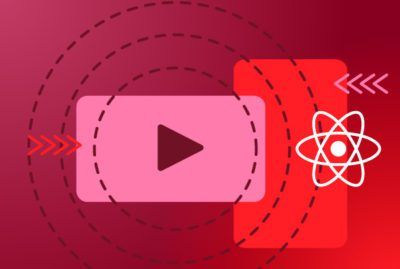